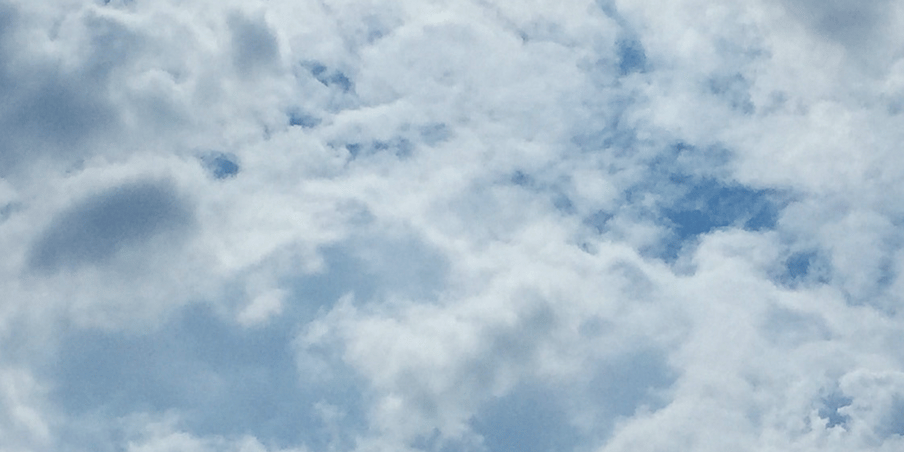 A CIO Nightmare: How an Accidental DBA Could Be Harming Your Business 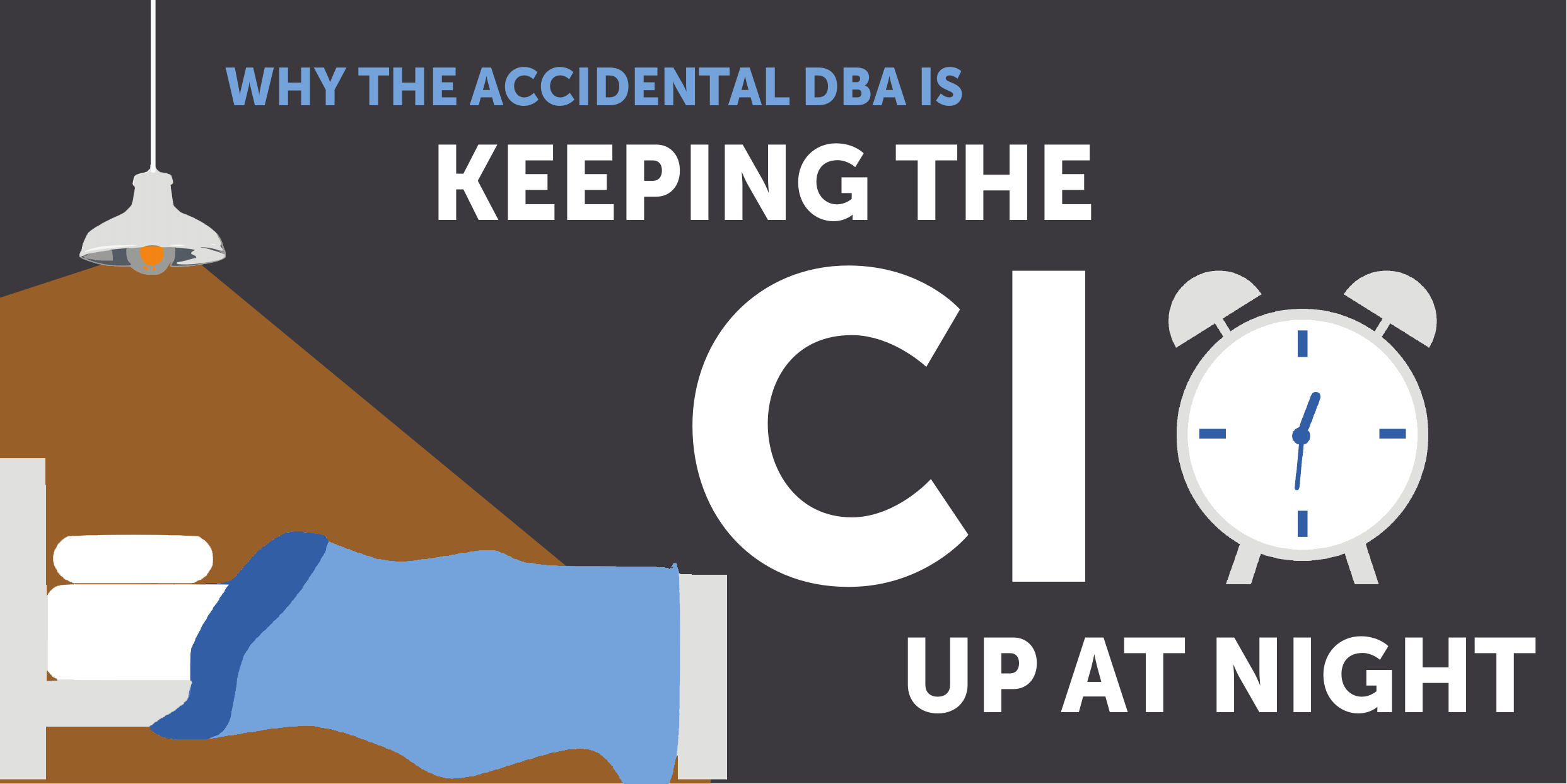 Accidents happen, we all know this. But what happens when those accidents are happening within your business as the result of conditions you’ve accepted or possibly even put in place? And an even more terrifying thought: What if no one is aware they’re happening, even the one committing them? That’s the threat of the Accidental DBA.

It’s a condition that’s far more prevalent than you may realize—The IT team member who knows “enough” about database management gets tasked with managing all the Oracle, SQL Server, and NoSQL databases, in addition to their primary job responsibilities. So maybe they’re not able to monitor the processes or performance quite as closely as a dedicated DBA or even  remote DBA services would, but what’s the harm. Right?

Wrong. It’s true, accidents happen, but making due with an Accidental DBA means you’re setting yourself up for the constant threat of mistakes with mission-critical pieces of your business, the fallout can be disastrous. Are mistakes guaranteed? No, but why would you knowingly set your company up for such potential catastrophe? And if an Accidental DBA is managing your databases, it’s likely (through no fault of their own) they’ve missed a thing or twelve that could be negatively impacting how your databases run. That could mean inaccurate reports, falling behind on updates, not adequately backing up your data. The list gets grim really fast.

The really scary part is, you and your Accidental DBA are likely unaware of the mistakes being made along the way. So the outcome of small mistakes may not become apparent until things have gone really, really wrong. Because, as the saying goes: You don’t know what you don’t know. And not knowing can end badly for your business if you’re living with an Accidental DBA. It’s truly the stuff of CIO nightmares.

Learn more about why it might be time to rethink your database strategy  in this complimentary eBook.

see all
Tweets by @ManageForce

Ready to learn more about ManageForce?